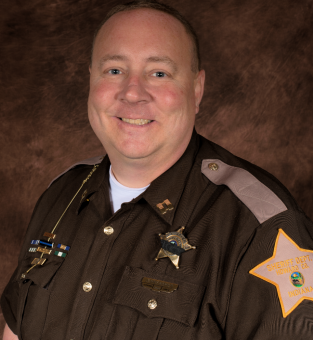 (KOKOMO) – Six jail officers in Indiana have been fired for misconduct dating back to early December, officials said.

Two others were fired last month for lying or not cooperating during an investigation into an alleged sexual battery of a female inmate and for conduct unbecoming an officer. One of the two also made “inappropriate sexual comments to an inmate.” A third officer was fired in connection with that investigation for disclosing confidential information to one of the two officers.