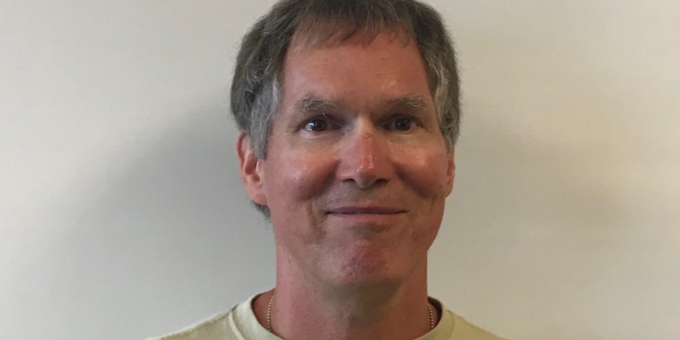 (INDIANAPOLIS) — A truck driver who was engulfed in flames when his tanker carrying jet fuel crashed and exploded on an Indianapolis highway ramp died on Saturday, 16 days after the crash, a hospital said.

In a message on Facebook, Jet Star offered condolences to Denman’s family and friends.

“Thank you all for your thoughts and prayers,” the company said. “It is a sad day for the Jet Star family and all that knew `Duke.’”