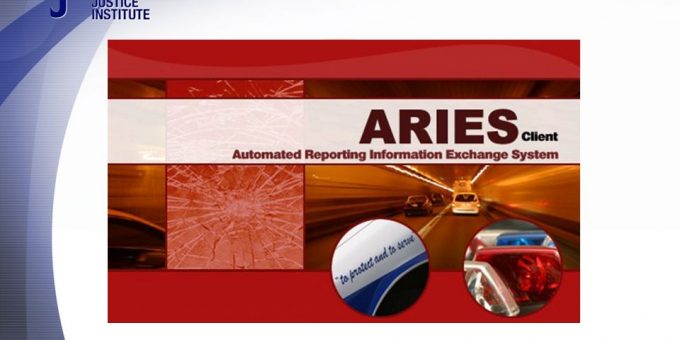 ARIES is the electronic crash reporting system that came into statewide use back in about 2005 and replaced the previously used paper crash reports.  Since its inception, ARIES has had five (5) versions, before this current update.  The State Police was the pilot organization for the new ARIES 6, and now the Boone County Sheriff and Avon Police Departments will be the first agencies to receive training on this updated system.

“This is a program for every law enforcement officer in the state of Indiana, which will allow them to investigate crashes in a more efficient manner.  Ultimately this will allow them to provide more efficient services to the communities they serve”, commented Indiana State Police Sergeant Doug Hutchinson, who led Wednesday’s training session. Indiana State Police Major Larry Jenkins, Sergeant Earnest Paige and members of LexisNexis, the company behind the development of the new system, also assisted in the training.

Coordination for the statewide rollout has begun and will continue throughout 2020.