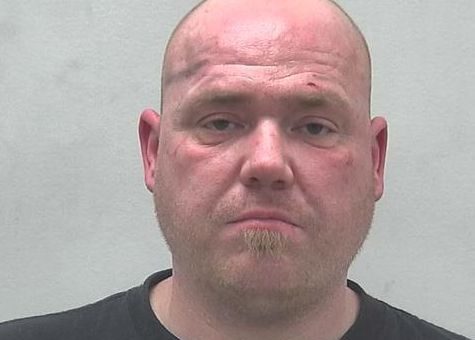 (CROWN POINT) — A northwestern Indiana judge has approved a new attorney for a man who wants to seek a mistrial after being convicted in a sledgehammer attack that wounded another man outside of a school.

A Lake County judge ruled Wednesday that Patrick J. Ross, of Hammond, will be assigned a new public defender to help him pursue a motion for a mistrial. A jury had convicted Ross last month of attempted murder for the January 2018 attack.

The judge encouraged Ross to consult with his new attorney and decide whether to re-file a motion for mistrial, which he had previously filed on his own. His next court date is scheduled for March 20.

Ross, 41, had represented himself during much of his February trial after accusing his previous public defender of colluding with the state to secure his conviction, The (Northwest Indiana) Times reported.

According to trial testimony, Ross attacked a man who had a child with Ross’ ex-wife while Ross was incarcerated for breaking a beer bottle over that man’s head in 2012. The attack occurred outside Scott Middle School in Hammond.

Ross said in closing arguments that he didn’t think he should be convicted of attempted murder because he didn’t intend to kill the man. His sentencing date will not be set until the motion for mistrial issue is decided.