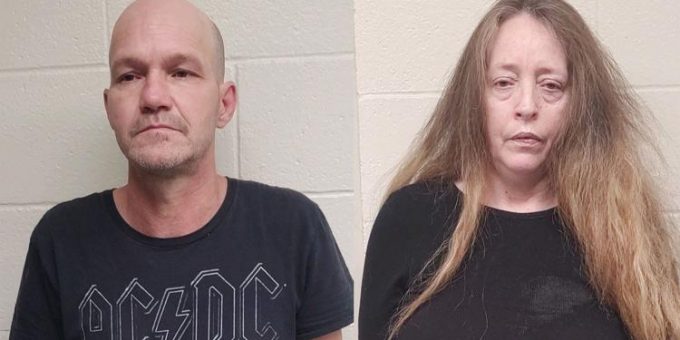 (PEKIN) – Two caretakers were arrested on Tuesday on felony neglect charges after the death of a man in their care was ruled a homicide.

Harris was incapable of caring for himself due to medical and mental issues. Harris was in the care of 56-year-old Patricia A. Campbell and 50-year-old Russell Cartuyvelles whom Harris paid for both room and care.

At autopsy, the cause of death was ruled a homicide due to the lack of required medical care.

Detective Baker continued the investigation after requesting a search warrant for the residence and conducting numerous interviews.

Investigators from Adult Protective Services also assisted in the investigation along with other Troopers, ISP detectives, and Crime Scene Technicians.

Detective Baker turned his findings over to the Washington County Prosecutor’s Office. On Tuesday, March 4th, both Campbell and Cartuyvelles were arrested at their home in Pekin on charges of neglect of a dependent resulting in death.