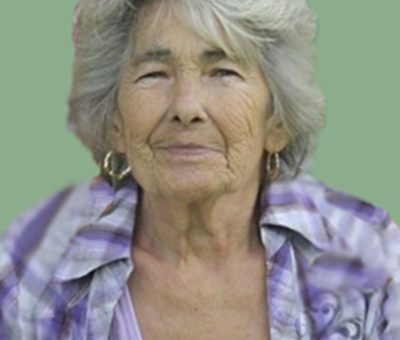 Janet Arlene Robinson, 73, of Mitchell, passed away Saturday, February 29, 2020, at her residence.

Janet was a certified medical assistant and had been employed at Mitchell Manor.  She was a member of the Body of Christ and enjoyed going to church.  Janet loved drinking coffee and tea with her family and friends.

Funeral service is at 2 p.m. Sunday, March 8, in the Memorial Chapel of Chastain Funeral Home & Cremation Center with Pastor John Turpin officiating.  Burial will be in Mitchell Cemetery. The family will receive friends from Noon until the service on Sunday at the funeral home.