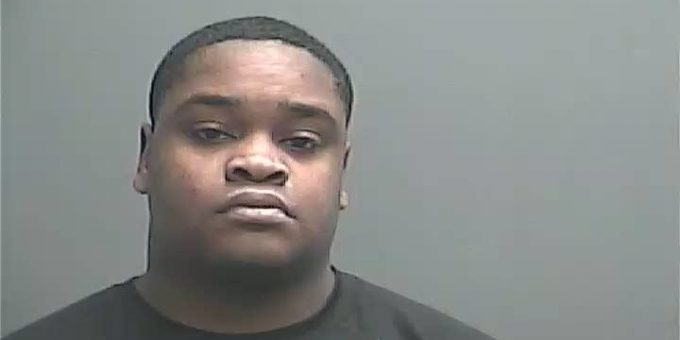 (VINCENNES) – A Knox County Correctional Officer was arrested this morning after Indiana State Police detectives say he sexually assaulted a female inmate while transporting her from Henderson, KY.

Malyk Johnson, 23, of Montgomery, is facing felony charges of sexual battery and official misconduct and a misdemeanor charge of trafficking with an inmate.

According to Indiana State Police Detective Sergeant Chris Fears, Officer Johnson, was assigned to pick up a 37-year-old female inmate from the Henderson County Jail in Kentucky on February 17th and transport her back to Knox County to face local criminal charges.

While traveling back to Vincennes, Johnson allegedly stopped at a gas station in Princeton and purchased a tobacco product for the inmate. After they entered Knox County Johnson allegedly pulled over onto Stokley Road just off of US 41 and sexually assaulted the female inmate. The alleged incident occurred between 1 p.m. and 4 p.m.

He was transferred to the Pike County Jail and is currently being held on bond.