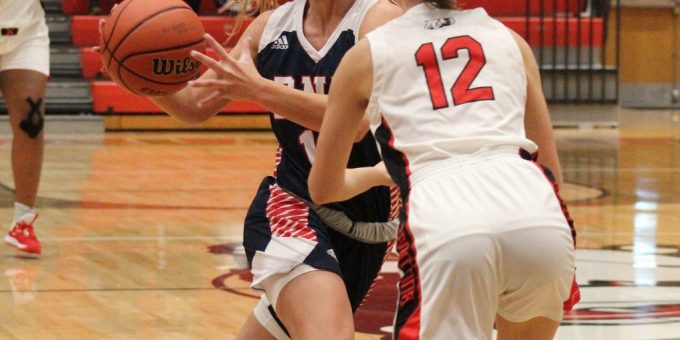 Webb, who was named to the Hoosier Basketball Magazine Top 60, averaged 13.0 points and 6.4 rebounds as the Stars went 21-6 and won a Class 4A regional championship.

Webb, who has signed with SIUE, was named to the Large School All-State squad.

McKnight was selected for the Underclass All-State Supreme 15. She averaged a team-high 14.1 points plus 4.9 rebounds. She was also chosen for the Indiana Junior All-Stars.