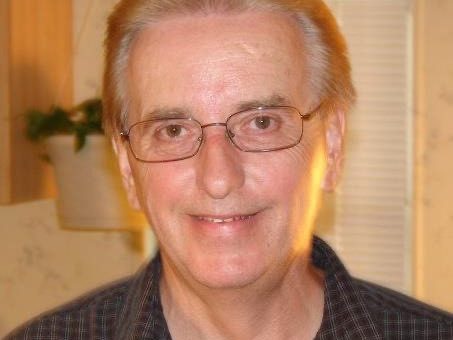 Born June 15, 1952, in Terre Haute, he was the son of Harold Kenneth and Geneva P. (Stevens) Taylor. He had worked for Walt Disney World Resorts in Lake Buena Vista, FL for 20 years, retiring as a Club Level Concierge and had been a seminar instructor for Disney Productions. He was of the Catholic faith and was a member of the Bedford Boat & Sportsman’s Club. He was awarded Kentucky Colonel status by the governor of Kentucky in 1985 and was past State Senior Steward of Indiana Demolay.

He was preceded in death by his parents and a brother, Danny
Warren Taylor.

A celebration of life will be held at 3 p.m. on Wednesday, March 4th at the Bedford Boat & Sportsman’s Club. No visitation is planned.

The family asks that friends consider memorial contributions be made to the Ladies Auxiliary of the Bedford Boat & Sportsman’s Club.