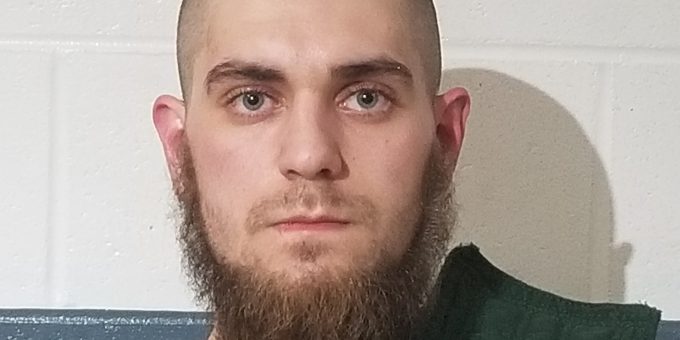 (BEDFORD) – Two people were arrested after a Bedford Police officer stopped their vehicle at 7th and Q streets on Sunday.

“The officer noticed the vehicle driven by 22-year-old Dominic Corrie was traveling an unusually slow speed,” says Chief Terry Moore. “The vehicle also had a plate registered to a different vehicle.”

Police say 27-year-old Chalayna Eads was a passenger in the vehicle.

“The officer confirmed through BMV that Corrie did not have a valid license,” added Chief Moore. “He gave officers consent to search the vehicle and a crystal-like substance was located and tested positive for methamphetamine.”

Eads was arrested on a charge of possession of meth.

Corrie is facing charges of possession of meth and driving while his driver’s license was suspended.