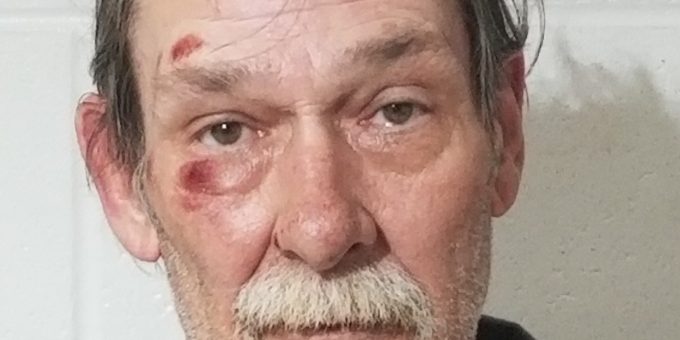 (BEDFORD) – A homeless man was arrested after Bedford Police were alerted to a man lying face down in the parking lot in the 800 block of Lincoln Avenue on Sunday.

York told police he had just left the bar and didn’t know where he was.

“He showed the usual sign signs of intoxication and had a laceration on his face so an ambulance was called to the scene to treat his injuries,” said Chief Terry Moore. “York became verbally abusive with the ambulance crew and was transported to the hospital for treatment.  Once cleared he was processed and transported to jail on a charge of public intoxication.”