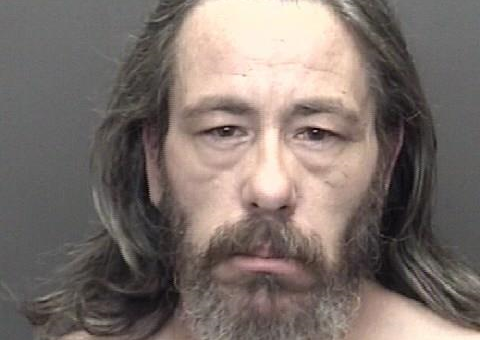 (VANDERBURGH CO.) – Indiana State Police Internet Crimes Against Children Unit initiated a criminal investigation in July 2018 after receiving a tip from the National Center for Missing and Exploited Children regarding images of child pornography being transmitted with the use of Facebook.

Indiana State Police Detectives were able to identify the suspect as 51-year-old Tony Ray Biggs, of Evansville. During the investigation state police detectives took possession of Biggs’ laptop and external storage card. A forensic exam and review of the materials revealed child pornography.

The Vanderburgh County Prosecutor’s Office issued a felony arrest warrant for Biggs. At approximately 4:30 p.m., Friday, Indiana State Police arrested Biggs at his place of employment without incident. He was taken to the Vanderburgh County Jail where he is currently being held on bond on two felony counts of child exploitation and three felony counts of possession of child pornography.