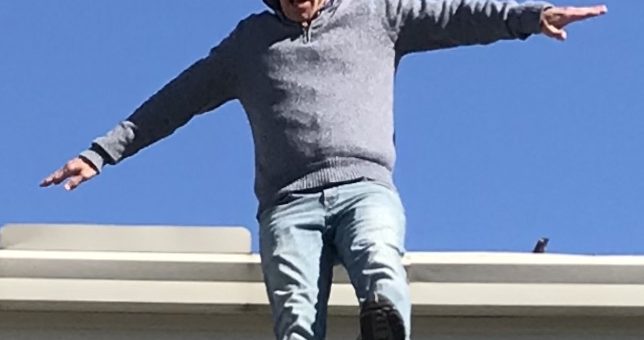 The $2.5 million debt that was incurred in 2001 is now paid in full after nineteen years. The $4,000 a month in payments have been erased. $44,000 a year can now be used on programs and services for the youth of Lawrence County.

The Boys Club formed in the 1940s and the Girls Club started in 1972. It was a humble beginning.

“When the girls club began in 1972 at 512 P Street, they had one bat and three softballs,” said Kelly Fitzgerald Cobb.

After intense discussions, the Boys and Girls Club merged in 2011.

Fundraising efforts started in 1999. They moved into the new club in 2002. Over five-years, individuals donated $1 for bricks to start construction on the new facility.

The dream began in 1989 when Kelly Fitzgerald was just out of college and applied for the director’s position. Her goal was to build a new building for the Girls Club.

“The girls needed something better; it bothered me, inspired me and motivated me that the girls had very little,” Kelly Cobb said.

A week later after being hired, she looked at the checkbook and it only had $2.92 in a balance. Over the next ten years the club grew. They used Stalker Elementary to host basketball games and sporting events.

Now, the club helps both boys and girls and will for many generations to come.

Several businesses, organizations, and individuals have played a part in making the Boys & Girls Club of Lawrence County become a success. The Club offers area youth sports, education and many after school programs to allow the next generation of adults to be successful in whatever endeavors they should choose.

Sowders challenged the community that if the mortgage was paid for by February 29th, he would jump off the roof. With several onlookers and supporters, Sowders climbed to the roof of the club and leaped.

Gathered around the trash barrel, the mortgage was lit and went up in smoke. All that remains is ashes.