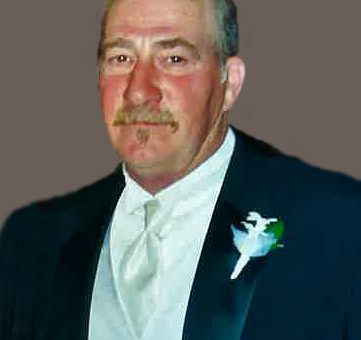 Charles Robert Parks II, 70, of Mitchell, passed away Thursday, February 27, 2020, as he laid peacefully in his home.

Born May 16, 1949, in Lawrence County, he was the son of Charles Robert and Kathryn A. (McPherson) Parks.  He was married to Tammy L. Catozzi Parks for 41 years.

Charlie Bob was a farmer and owner of Parks Implement Sales.  He was a 1967 graduate of Mitchell High School, attended Indiana State University, and Louisville School of Electronics.  Charlie Bob learned to love farming from his dad and continued to farm throughout his life.  Never once losing passion for the craft he honed for 50 years.

He was also a businessman, owner of Parks Implement and Grain.  He successfully ran the businesses by maintaining long-lasting relationships in the community and honoring the old adage tradition of keeping his word.  His generosity was far-reaching as he contributed to a number of local organizations and always believed in helping others.

He was proud of his daughter who went on to be a physician and never grew tired of introducing her as such.

His parents and brother, Michael Parks, preceded him in death.

Funeral service will be at 1 p.m. Wednesday, March 4, in the Memorial Chapel of Chastain Funeral Home & Cremation Center with Pastor Dwight Dunbar officiating. Burial will be in Mitchell Cemetery. The family will receive friends from 3 p.m. until 7 p.m. Tuesday, and from noon until the service on Wednesday at the funeral home.

Memorial Gifts can be made in Charlie Bob’s memory to  L.I.F.E. Food Pantry or White River Humane Society.