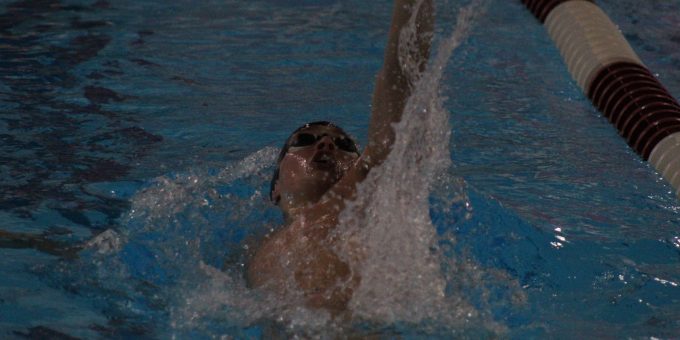 Werley finished 15th in the 50-yard freestyle, touching the wall in 21.31 seconds. He set a new school record of 21.02 in the preliminary race on Friday night.

“It’s been a long time since we had two guys able to do that,” BNL coach Terry Tlustek said. “It was just a lot faster than last year. It was really fast. It was just that close for those races, where a tenth of a second is the difference.

“Both of those kids have been around forever. They’re solid kids who devoted themselves 100 percent to it and they’ve been extremely successful. They both said they did everything they could. It makes you appreciate it and feel like you’re doing something.“

The Stars scored 9 points to finish tied for 32nd in the team standings. Carmel won the team state championship with 331 points.