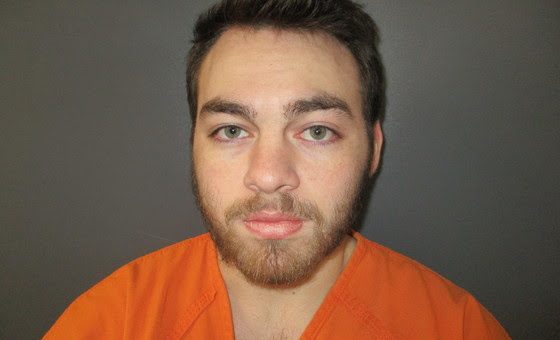 Officers from the Spencer County Sheriff’s Department, Rockport City Police and Indiana State Police arrived on scene and discovered that 18-year-old Zane Lee, of Rockport, had been shot.

Police provided on scene life-saving measures until Spencer County EMS arrived on scene and took over the care of Zane. He died from his injuries.

During the course of the investigation it was determined that there was probable cause to arrest 19-year-old Joseph Allen Petry, of Rockport, for the murder of Lee.

Petry is being held at the Spencer County Detention Center on an initial charge of Murder.

An autopsy has been scheduled for Lee later today.