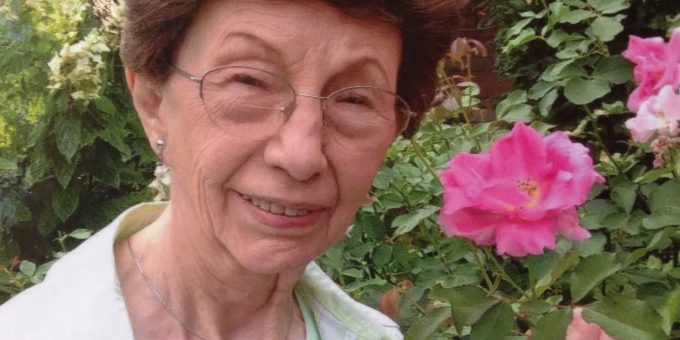 Dorothy Marie Sherwood, 88, passed away Wednesday, February 26, 2020, at her residence.

Dottie was a former secretary of the Lawrence County Soil and Water Conservation.  She was a member of  Bryantsville Church of Christ, Lawrence County Art Association, Prim Priscilla Homemakers, Federated Women’s Club of Orleans, and Gideons Auxiliary.  Dottie graduated from Shawswick High School in 1949.  She enjoyed sewing, was an award-winning artist and continued to paint up until her death.  Dottie was very devoted to her family, friends, and her Lord, Jesus.