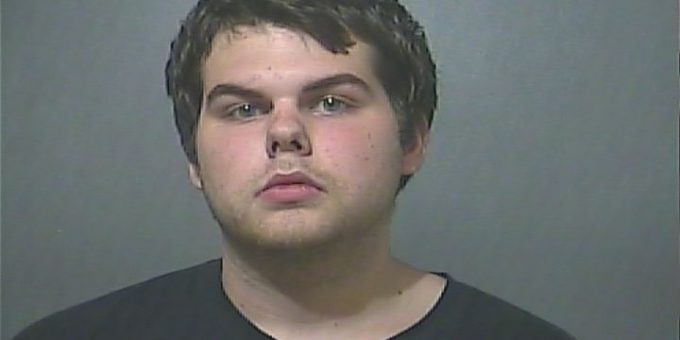 (TERRE HAUTE) – A Terre Haute man was sentenced to 55 years in prison for the murder of 18-year-old Gage Eup.

Vigo County Superior Court Division 1 Judge John Road sentenced Dylan Morgan to 55 years in prison after a jury found Morgan guilty of murder and altering the scene of the crime.

In 2018, authorities responded to a home on Cleveland Avenue in Terre Haute after Morgan reported Eup had shot himself. Investigators determined Morgan killed Eup and concocted the suicide story.

Judge Roach said sentencing Morgan to less than 55 years would depreciate the seriousness of the crime.

“It is always tragic when someone is murdered,” said Prosecutor Terry Modesiit said during sentencing, “But when it happens to someone that just graduated high school with their entire future ahead of them, that hurts even more.”