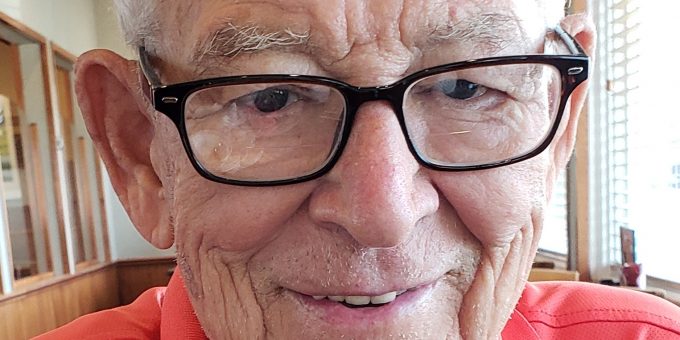 He graduated from Oolitic High School in 1957. He was a lineman for Public Service Indiana retiring in 1996. He retired in 1992 from the Indiana National Guard as Command Sergeant Major of the 76th Infantry Brigade. He was a member of the Gillen Post #33 American Legion where he served on the Honor Guard Detail. He was a past Master Mason with the Mitchell Lodge #228 F & AM and had been a Boy Scout Leader for over forty years with Troop 335 of Bedford.

He was preceded in death by his parents, step-father, Ralph Ikerd, and a grandson, Dustin Spencer.

Funeral services will be conducted at 2 p.m. on Thursday, February 27th in the Elmwood Chapel of the Day & Carter Mortuary with Rev. Tim Day officiating. Burial will follow in Cresthaven Memory Gardens with military rites performed by members of the Indiana Honor Guard and American Legion Gillen Post #33. Visitation will be from 3 p.m. until 8 p.m. on Wednesday, February 26th at the Day & Carter Mortuary with a Masonic Service held at 7 p.m. by the Mitchell Lodge #228.