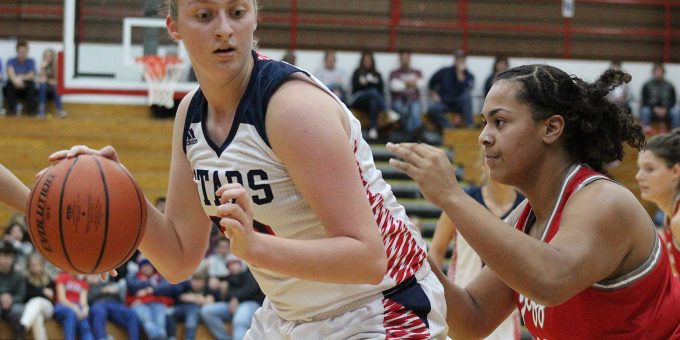 Senior center Madison Webb, junior wing Chloe McKnight and junior forward Irye Gomez were all selected to the squad by the league coaches.

Webb, who has signed to play college basketball with SIUE, averaged 13.0 points and 6.3 rebounds for the Stars, who finished 21-6 with a regional title and 6-1 in the conference.

BNL senior Gracie Crulo-Rood earned Honorable Mention status. Crulo-Rood averaged 3.4 points and 1.8 assists, and she was one of the top defensive players in the league.