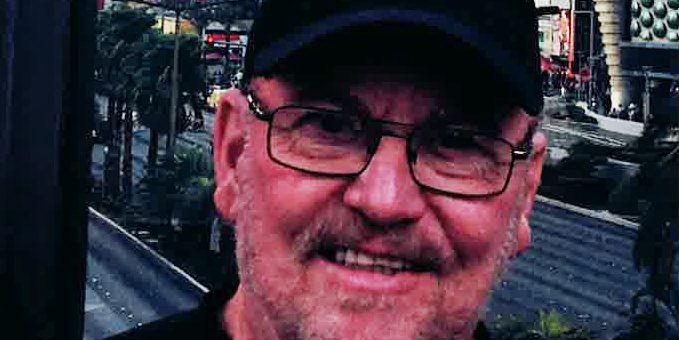 John retired from General Motors and was a member of UAW Local No. 440.  He was an Indiana National Guard veteran and a member of Gillen Post No. 33 American Legion.   John graduated from Tunnelton High School in 1964 and was a member of the Mitchell First Church of God.  He enjoyed all of his farm machinery, riding his moped, and pestering his grandchildren.

The funeral service will be at 10 a.m. Monday, February 24, the Memorial Chapel of Chastain Funeral Home & Cremation Center with Dr. Robert C. Courson, Jr. officiating.  Burial will be in White River Baptist Cemetery. The family will receive friends from 2 p.m. until 6 p.m. Sunday and from 9 a.m. until the service on Monday at the funeral home.