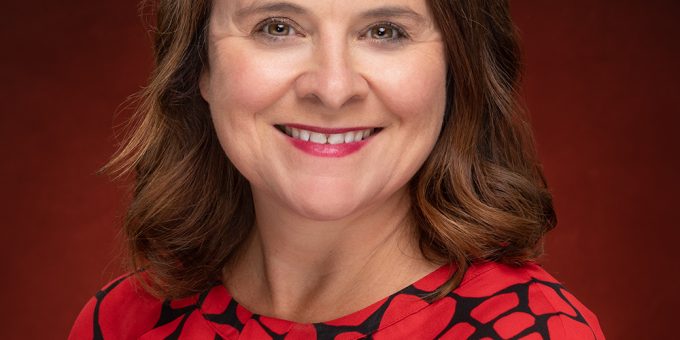 (BEDFORD) – The Bedford Housing Authority received a $308,543 Capital Fund Grant for 2020. This is a $21,000 increase over last year, which will allow for several projects to be completed.

The Bedford Board of Housing Commissioner approved their budget for 2020 at $950,000. This budget will include the raises for employees.

The Bedford Housing Authority also had to find a new auditor after their other auditor was disbarred from the State of Indiana. They hired Audit Solutions of Missouri for the remainder of the three-year contract.

Bedford Mayor Sam Craig will have to appoint another board member after Mel Rile’s term ended earlier this year. Mel did not want to seek another term.