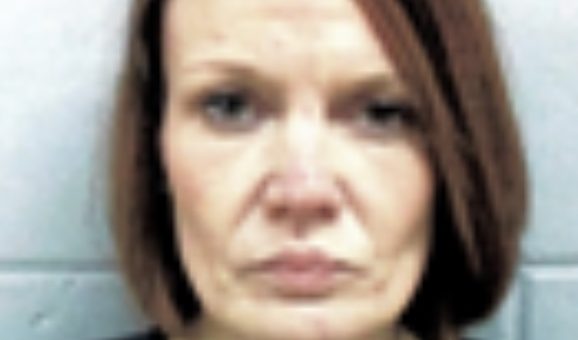 (SHOALS) – Heather R. Ditton was arrested by Martin County Sheriff’s Office in May 2017 and sentenced in February 2018 to probation on a Level 5 felony for dealing in a narcotic drug.

On January 16, 2020, Martin County Sheriff’s Office Deputy Jonathan Wells served that warrant and transported Ditton to the Martin County Security Center. The Prosecutor’s Office then requested the Martin Circuit Court revoke Ditton’s Probation as unsuccessful and sentence her to a term of imprisonment.

On January 30th, Judge Lynne E. Ellis approved the Prosecutor’s request and Ditton was sentenced to 2.5 years at the Indiana Department of Corrections for a Level 5 felony of dealing in a narcotic drug as part of a plea agreement.