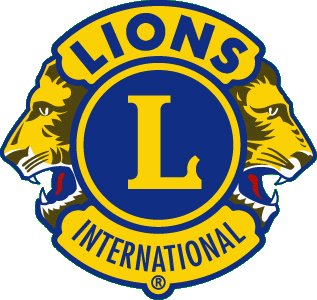 (BEDFORD) – Four officers were honored this week at the Bedford Noon Lions Club meeting for their outstanding service to the community.

Deputy Brandon Blackwell joined the department in August 2013. He was a jailer before becoming an officer.

Trooper Caleb Garvin is a 2008 graduate of Eastern Greene High School and is originally from Bloomfield. He graduated from the Police Academy in December 2015. Trooper Garvin worked for the Brown County Sheriff’s Office as a Jail Officer for 5 years and served as a Reserve Officer for the Ellettsville Police Department for 4 years prior to becoming an Indiana State Trooper.

Conservation Officer Zac Howerton was raised in Crawford County and has been serving as a conservation officer for nine years. In addition to his patrol duties, Howerton is a member of the DNR Law Enforcement cave rescue and scuba teams. He also serves as a background investigator and field training officer.