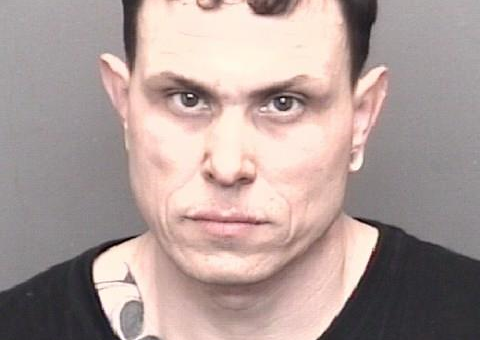 When officers arrived they found 36-year-old Margaret Gibson, inside apartment A4. Police say 37-year-old Joseph Martin, who is the tenant of the apartment, arrived a short time later.

While inside the apartment officers found 12 grams of meth, digital scales, drug paraphernalia, a loaded .32 caliber handgun, and ammunition.

Martin and Gibson were arrested and taken to the Vanderburgh County Jail where they are currently being held without bond.

Gibson is facing felony charges of dealing meth and possession of meth.