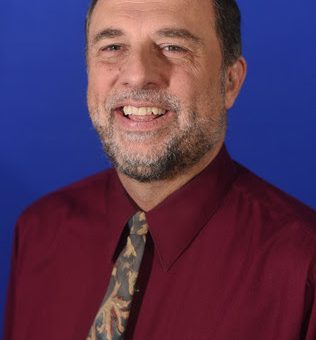 Kinney has worked for IDHS for two years as a deputy general counsel, and his current duties regularly involve EMS policy and certification issues. He has been a certified EMT since 1991, paramedic since 1994 and EMS primary instructor since 1996. He has held a multitude of roles in the EMS industry, including ambulance operator, field EMT/paramedic, training coordinator and former executive director of EMS operations in Putnam County. He was the 2008 EMS Instructor of the Year.

Kinney will fill the role being vacated at the end of the month by Mike Garvey, who will retire after more than 30 years and is well-known throughout the public safety and emergency response communities. Kinney has said his priorities in the role will be to modernize the role of EMS in Indiana and continue to evolve with the changing role of EMS across the country.

Kinney will begin his position on March 2.