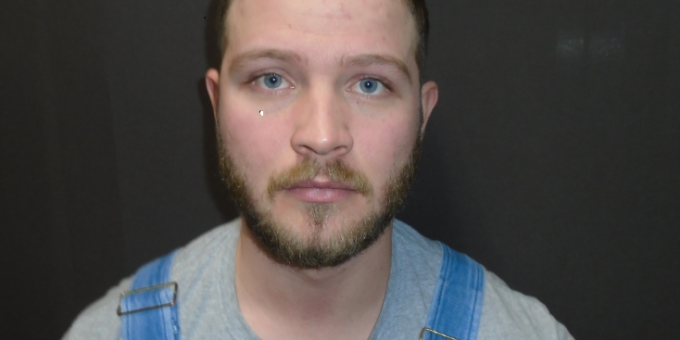 (CARLISLE) – On Wednesday, February 5th an allegation was made against former Wabash Valley Correctional Facility (WVCF) Correctional Sergeant Jeremy McGlynn that he had battered an offender at the correctional facility.

On the same date as the allegation  Correctional Police Officers and staff with the IDOC Investigations and Intelligence initiated an investigation and McGlynn was also placed on suspension.

McGlynn was arrested the result of the warrant on Sunday, February 16th and was booked into the Sullivan County Jail.  He was later released after posting bond.

McGlynn began employment with the Indiana Department of Correction on January 9, 2017.  He was most recently working as a correctional officer supervisor at the Wabash Valley Correctional Facility until his employment was terminated on February 9, 2020.