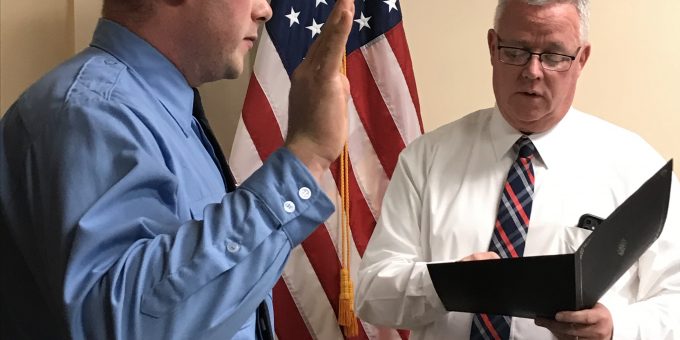 His great-grandfather served as an Assistant Fire Chief for the Elwood Fire Department which contributed to his love for the fire department.

“I served in the military, and love the brotherhood of the fire service. I wanted to join the fire service for a multitude of reasons, mainly to serve my community,” Richards said.

“He worked his first extrication run yesterday and was a team player, taking care of what needed to be done,” added Hughes.