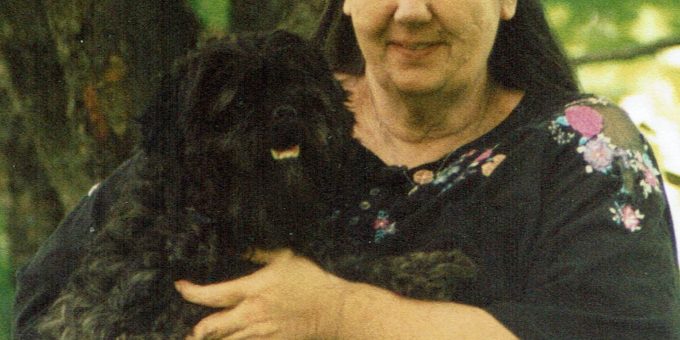 Born November 1, 1944, in Bloomington, she was the daughter of William I. and Rebecca R. (Lucas) Conder. She was the former owner of Thickstun Glass in Bloomington. She was a great advocate for human rights and was the director of the Occupational Development Center. She was a compassionate and loving person, mother, grandmother, and a real spitfire.

A celebration of life to be scheduled at a later date.