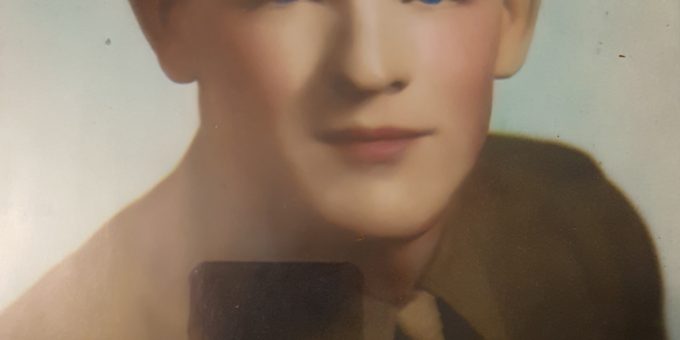 Visitation will be from 4 p.m. until 8 p.m. on Wednesday, February 19th at the Day & Carter Mortuary. Following Junior’s wishes, cremation will follow. A celebration of his life will follow at a later date.