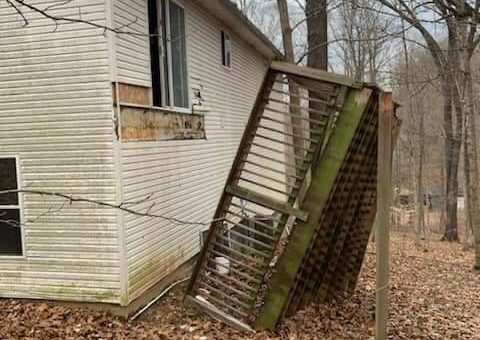 The incident took place in the 400 block of Briarwood Lane near Poplar View Drive.

All five people were transported to IU Bloomington Hospital by ambulance. Officials say all were conscious at the scene and talking to the emergency personnel.

At this time it is not clear on what caused the balcony to give way.