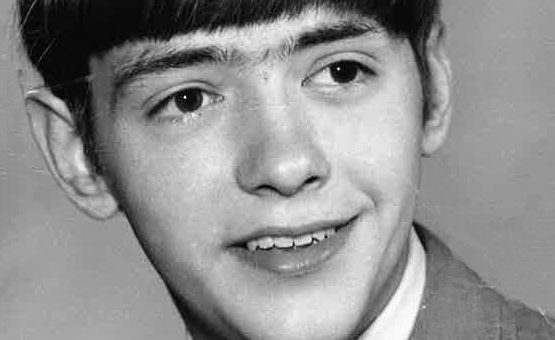 During the early morning on Thursday, February 13, 2020, Steven E. Atkins, 65, departed from us to claim his station in the next journey.

Steven graduated from Mitchell High School in 1972 and immediately enlisted in the U. S. Army for a 20-year climb through the ranks of the 101st Screaming Eagles.  He retired as 1st Sergeant in 1992.  Afterward, he became a truck-driving man.  Of all of his titles, son, brother, husband, ex-husband, dad, hero, first sergeant, and trucker, his favorite was papaw.   Steven was a member of Mitchell Masonic Lodge No. 228 F.&A.M. and a past member of George Washington Lodge.  He will be deeply missed and forever cherished.

Funeral service will be at 1 p.m. Tuesday, February 18, in the Memorial Chapel of Chastain Funeral Home & Cremation Center with Reverend Jack Atkins officiating.  Burial will be in Mitchell Cemetery with military honors accorded by American Legion Post No. 250 and Veterans of Foreign Wars Post No. 9107. The family will receive friends from 11 a.m. until the service on Tuesday at the funeral home.