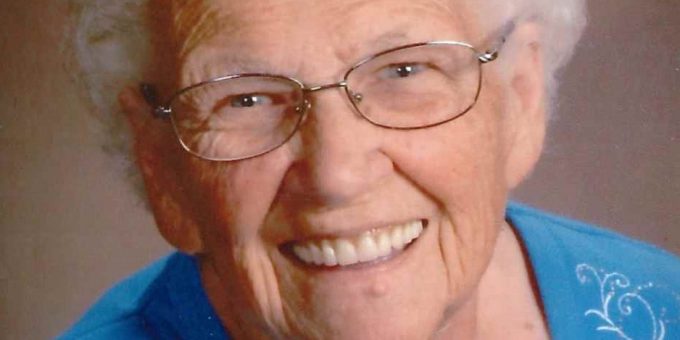 Rozella L Duncan, 88, of Bedford, passed away Friday, February 14, 2020, at her home surrounded by her family and the people that loved her.

She was born on December 22, 1931, in Indianapolis, Indiana. The daughter of Calvin Glenn Richardson and Hazel West Richardson both deceased.

She was preceded in death by her husband, Eugene Laverne Duncan and two grandchildren, April Duncan and Lori Duncan.

Rozella lived her life with one purpose and that was to see that all of her family came to know the Lord. She was a devout Christian woman that lived her life for God. A founding member of Grace Full Gospel Church she was always there whenever the doors were open to set an example for others. She was kind to everyone she met and loved everybody she came in touch with. She was a fighter against Cancer. She fought breast cancer for 27 years before it finally took her life. Many times, she called on the Lord to help her fight this terrible disease and He answered her prayers. She lived her life faithfully and with purpose. We wish to thank Pastor Brent O’Neal and Grace Full Gospel family for the love and support that they showed to our mother during this time. Thanks also go to the IU medical staff and doctors that have taken great care of Rozella. Thank you for your many years of love and service to her.

The family asks that friends consider memorial contributions be made to the Grace Full Gospel Church.