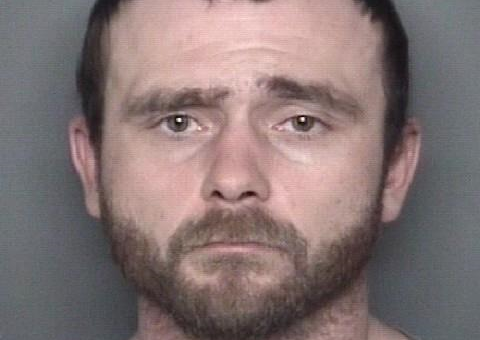 (VANDERBURGH CO.) – This morning at approximately 12:15 a.m. Indiana State Trooper Tyler Widner was patrolling I-64 west of US 41 when he observed the driver of a Chevrolet Suburban following another vehicle too closely.

Trooper Widner stopped the driver after the vehicle exited I-64 onto US 41. The driver was identified as 30-year-old Nicole Pettit, of Rockport.

A male passenger was identified as 30-year-old Lee Aders, of Richland.

Due to suspicious activity a search of the vehicle was conducted.

Trooper Widner found a bag under Ader’s seat containing 18 grams of marijuana and small amounts of meth and cocaine.

Pettit was cited for possession of a handgun without a permit and released.

Both weapons and illegal drugs were seized.