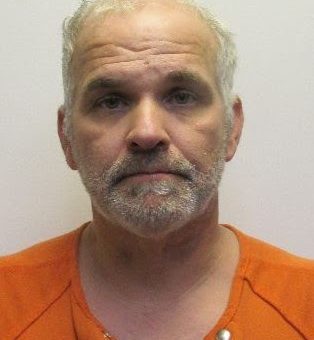 (JEFFERSONVILLE) – On Monday, a random registration check lead to the arrest of the vehicle’s owner for methamphetamine and heroin charges on Monday.

Around 12:30 p.m. Monday, Trooper Andrew Taylor and probationary Trooper Clay Boley were patrolling in Jeffersonville. As the two stopped at a traffic light on 10th Street, Trooper Taylor ran the license plate on the vehicle stopped in front of him.

The plate advised that the registered owner, 51-year-old Myron V. Conley, of Jeffersonville, was wanted out of Clark County due to a prior methamphetamine offense. The driver matched the physical description and photo on the registration, and Troopers Taylor and Boley initiated a traffic stop.

After confirming Conley’s identity and wanted status, the officers continued the investigation, leading to the discovery of suspected methamphetamine and heroin in his possession.