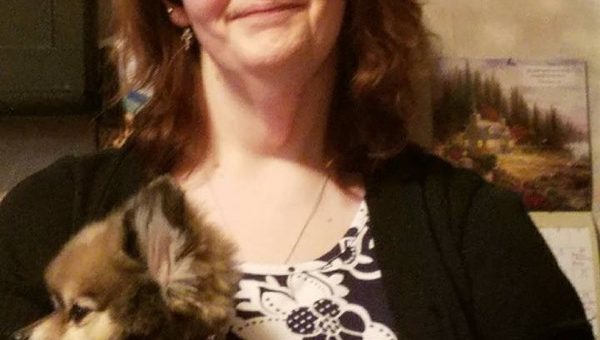 Jennifer was an Eastern Greene High School graduate Class of 1994 and had her business degree from Ivy Tech Community College. She worked as an office assistant at Cook Medical and a member of Salvation Army Church in Bedford.

She was preceded in death by her mother, Ruth and her husband, John.

In lieu of flowers, memorial contributions may be made to the White River Humane Society in memory of Jennifer.