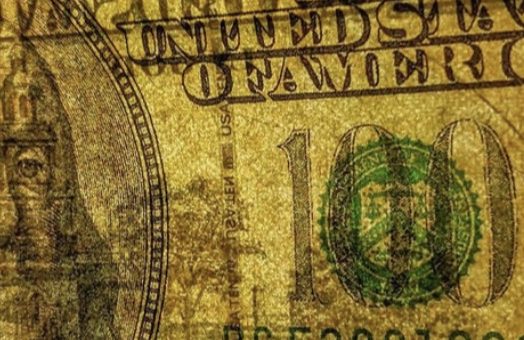 (SEYMOUR) – The Seymour Police Department is urging businesses and citizens to check all high-face value currency.

According to Seymour Police, criminals are taking $5 and $10 bills and turning them into $100 bills by bleaching the numbers off and reprinting them.

Police say to look specifically for the security strip within the bill and its watermark with the paper and do not trust marking pens.

Seymour Police are working several local counterfeit money cases. If you are not sure the bill is authentic, bring it to Seymour Police Department and have an officer check it out.

On February 7th, the Seymour Police Department posted warnings on the fake bills. Usually, the criminals will not use the bills for high ticket items.

The police say criminals will use the higher-value bills on inexpensive purchases such as drive-thru so they can get valid change.

Seymour Police also claim the counterfeit money is being used by the criminals to rip off their drug dealers.

If you suspect counterfeit cash you should call Seymour Police Department at 812-522-1234.