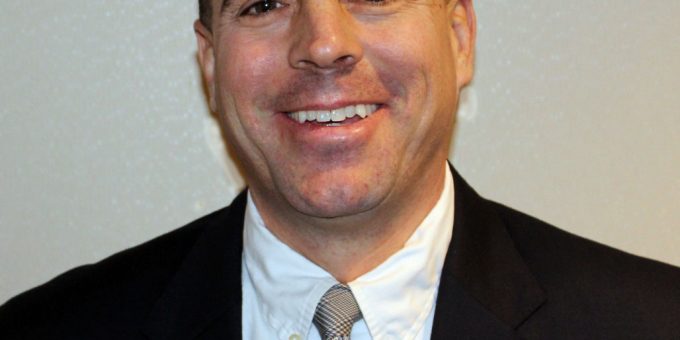 SB 206 eliminates discovery depositions for child victims of sexual assault. For victims of these heinous crimes, re-telling the experience over and over in a deposition, sometimes with the defendant in the room with them, is incredibly difficult. The bill received overwhelming bi-partisan support in the Indiana Senate, passing 49-1.

The bill, authored by Sen. Mark Messmer, R-Jasper, and sponsored by Rep. Jerry Torr, R-Carmel, attempts to alleviate that trauma for the state’s most vulnerable and bring Indiana on par with 45 other states and the Federal judicial system. Indiana is one of only five states in the nation with unfettered access to depositions.

“What these child victims have to go through, it’s very difficult,” Buckingham told the committee. “Eliminating the deposition, in my estimation, would be a huge step forward and help alleviate some of the trauma they experience.”

Defendants would still have access to the victim’s forensic interview, which are conducted by a trained professional and video recorded, and the right to confrontation in a trial, as provided in both the U.S. and Indiana constitutions.

Messmer is joined on the bill by Republican Sens. Mike Young and Linda Rodgers as well as Democrat Sens. Lonnie Randolph and Tim Lanane.