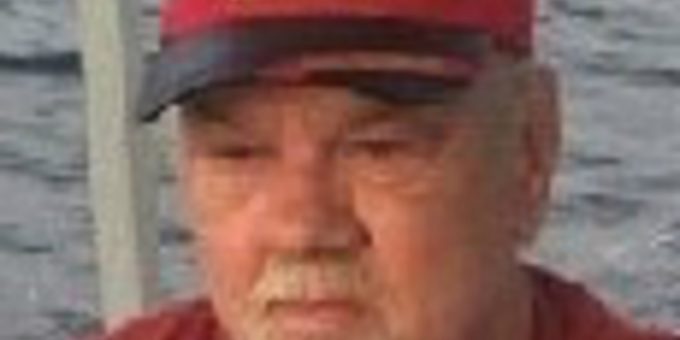 Born February 15, 1949, in Indianapolis, he was the son of Elmer and Bessie (Wilson) Clark.

Ken was a graduate of Kankakee College and a Vietnam Veteran of the United States Marine Corps.  He also served in the Marines as a reserve as well as the National Guard. Ken was the former President of the Steel Workers Union at Lear Corporation, a truck driver and a substitute teacher. Ken enjoyed bass fishing, golfing, Ohio State Football and spending time with his family.

He was preceded in death by his parents and one son, Kenneth F. Clark II.

Arrangements are under the direction of Ferguson-Lee Chapel of Thorne-George Family Funeral Homes in Bedford, Indiana.