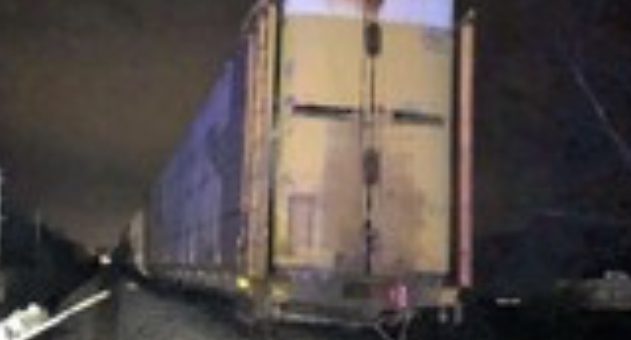 (AUSTIN) – An Austin High School student was killed in a car and train accident Saturday afternoon. The accident occurred on Christie Road, a mile west of U.S. 31.

A passenger in the car, 17-year-old Hannah Combs, a junior at Austin High School, died from injuries she suffered in the accident.

The driver, 22-year-old Stephanie R. Trabue, of Scottsburg, was pronounced dead at the scene.

Another passenger, 20-year-old Karli Rose, was transported to the University of Louisville Hospital with life-threatening injuries.

According to Sgt. Carey Huls, video footage shows the car coming to a complete stop before the railroad tracks. But, for an unknown reason, the vehicle continued on into the path of the train.

The Scott County School District 1 is providing counseling to those affected by the tragedy.

According to the Indiana State Police, the investigation of the accident is continuing.