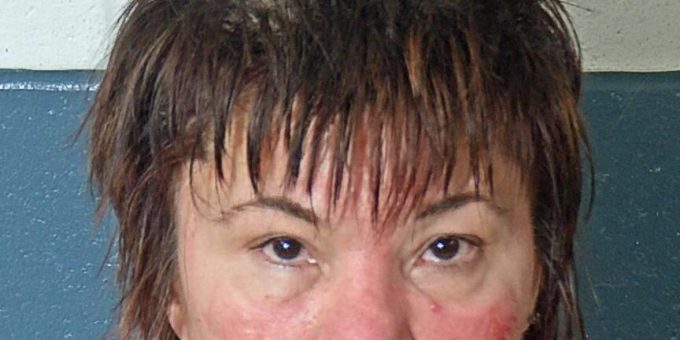 But when police arrived they could not find the woman.

He asked to her stop and speak with him but she continued stumbling past the officer. He asked her again to stop and this time he grabbed her by the arm. Adams began to pull away from Officer Medding and started screaming at him.

Officer Medding told Adams she was under arrest and she continued to pull away and refused to put her arms behind her back. She was taken to the ground and continued to fight and kick Officer Medding. Officer Gerkin arrived on the scene and assisted with the arrest.

Adams continued to be abusive toward officers.

She was arrested on charges of public intoxication, battery on a police officer, and resisting arrest.