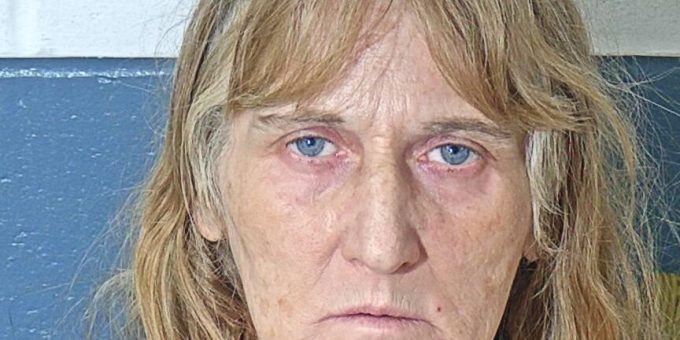 (MITCHELL) – A Mitchell woman and man were arrested Saturday night on drug charges after Mitchell Police knocked on an apartment door in the 500 block of South 5th Street at 10:27 p.m.

Two people were in the apartment. Officials identified them as 34-year-old Dana Baker and 46-year-old Josh Wigley.

Both Wigley and Baker claimed none of the items belonged to them.

Both were arrested. During a search of Baker’s jacket pockets police found more syringes.