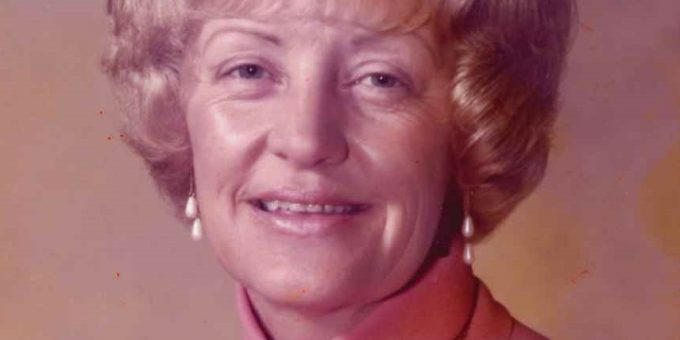 Norma retired from RCA as a line supervisor. She was a member of the St. Vincent de Paul Catholic Church, Delta Sigma Kappa Sorority, American Legion Auxiliary, and was a lifetime member of the Women’s Auxiliary of Bedford Boat & Sportsman Club. Norma loved spending time with her family and friends. She especially enjoyed spending time at the Bedford American Legion Post 33 socializing and entertaining her friends and staff with her wit and humor.

Norma was proceeded in death by her parents, husbands, step-son Joe Bagby, one sister WilmaByers, and two brothers Roger and Wendell Hensley.

Funeral services will be conducted at 11:00 am on Saturday, February 15th, in the Elmwood Chapel of Day & Carter Mortuary with Deacon Dave officiating. Burial will follow in Greenhill cemetery.

Visitation will be from 9:00 am until the hour of service on February 15th at Day & Carter Mortuary.

Memorial gifts can be made in Norma’s memory to the American Cancer Society or St. Vincent de Paul Catholic Church. Friends and family may express condolences at www.daycarter.com