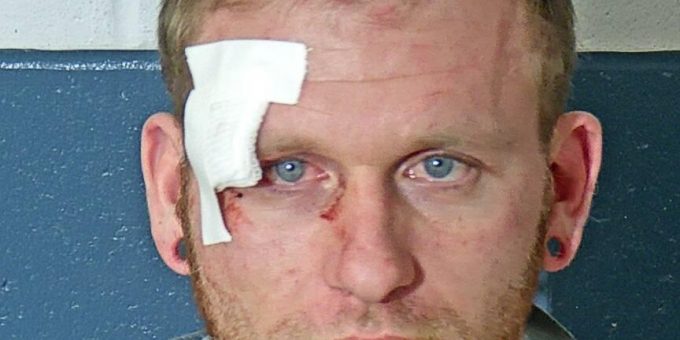 (BEDFORD) – A Bedford man was arrested after Lawrence County Sheriff’s Department deputies were called to a home in the 2550 block of Ramsey Ridge Road at 11:31 p.m. Thursday night.

When officers arrived they found 21-year-old Nathan Kimbrel outside of the home in a vehicle.

At some point during the fight, officials say that Kimbrel entered the bedroom of the 11-year-old male and exposed himself.

Kimbrel was arrested on charges of battery against a family member, and public indecency and transported to the Lawrence County Jail.