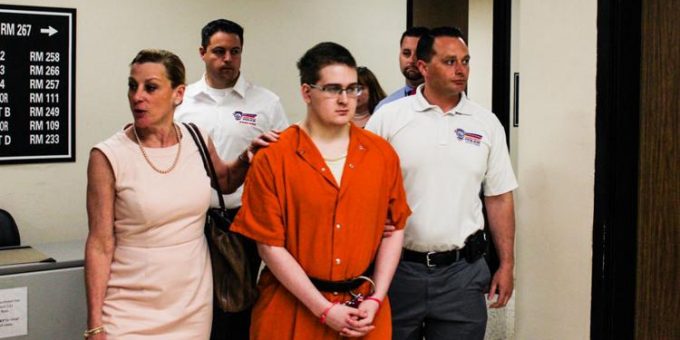 (JEFFERSONVILLE) — The Indiana Supreme Court has declined to take up the case of a man sentenced to 100 years in prison for molesting 20 children while working at a YMCA and at an elementary school.

Begin pleaded guilty last year to 20 counts of child molestation and was sentenced by a Clark County judge to the maximum 120-year sentence, with the final 20 years to be served on probation. Prosecutors said the Jeffersonville man’s young victims were between the ages of 3 and 8.

Begin appealed his sentence last May, with his attorney arguing that Begin’s 100-year sentence was essentially a life sentence for a man with no prior criminal record facing non-homicide charges.

But the Indiana Court of Appeals rejected that request in October, citing the nature of Begin’s crimes in a ruling which stated that “Begin’s offenses had a devastating effect on his young victims, who continue to suffer from his actions in a variety of ways.”

Begin’s attorney said after that ruling that he planned to ask the state Supreme Court to take up the case, based largely on the facts surrounding his client’s age. Begin was found to have molested about half of his victims when he was 17, and the remainder in the months after he turned 18.