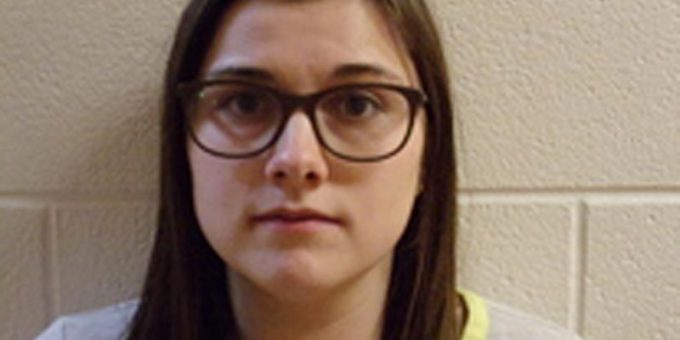 (ROCHESTER) — An Indiana woman convicted in a crash that killed three children who were crossing a highway to board a school bus is appealing her conviction, contending that the tragedy was “just an accident and not a crime,” her attorney said Tuesday.

A notice of appeal was filed Jan. 17 with the Indiana Court of Appeals on behalf of Alyssa Shepherd, 25, of Rochester. She was convicted in October by a Fulton County jury of three counts of reckless homicide, criminal recklessness and passing a school bus, causing injury.

Stacy Uliana, the attorney representing Shepherd, said a brief that will include the arguments in her client’s appeal will not be filed for months.

“We are appealing because although the accident is a heart-wrenching tragedy, we believe it is still just an accident and not a crime,” Uliana told WRTV-TV in an email.

A judge sentenced Shepherd in December to four years in prison for the Oct. 30, 2018, crash that killed 6-year-old twin brothers Xzavier and Mason Ingle, and their 9-year-old sister, Alivia Stahl, and seriously injured a fourth child.

Shepherd, who was also sentenced to three years of house arrest and three years of probation, was driving her pickup truck when she plowed into all four children as they crossed two-lane State Road 25 in Rochester to board the bus.