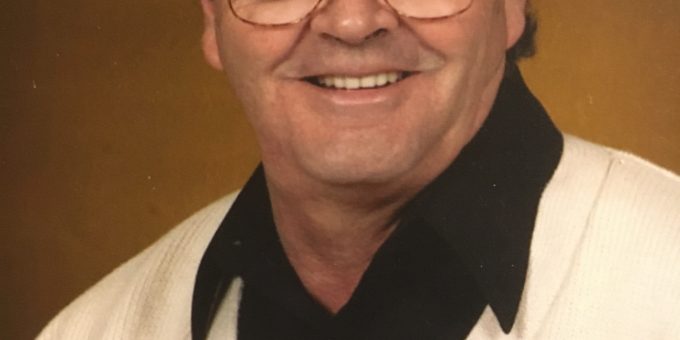 Born September 15, 1940, in Linton, Indiana; he was the son of Hugh Leo and Jenny Louise (McBride) Burns.

He married Patricia Louise Fortmeyer on January 10, 1982, and she survives.

Larry retired from Crane where he worked as a Train Engineer. He was a veteran of the United States Army, serving as a Paratrooper and the Long Range Reconnaissance Patrol. He was also a member of the St. Vincent de Paul Catholic Church, singing in the choir, and helped form the folk choir. Larry was a volunteer fireman for the Shawswick Volunteer Fire Department.

Larry enjoyed playing guitar, singing, music, reading, and he loved and adored his children and grandchildren.

A Mass of Christian Burial will be at 11 a.m. on Saturday, February 8, 2020, at St. Vincent de Paul Catholic Church, with Father Rick Eldred and Deacon Dave Reising. Visitation will be from 4 p.m. until 8 p.m. on Friday at the Ferguson-Lee Chapel of Thorne-George Family Funeral Homes. The Rosary will be prayed at 7 p.m.

Memorial contributions may be made in Larry’s memory to St. Vincent de Paul.