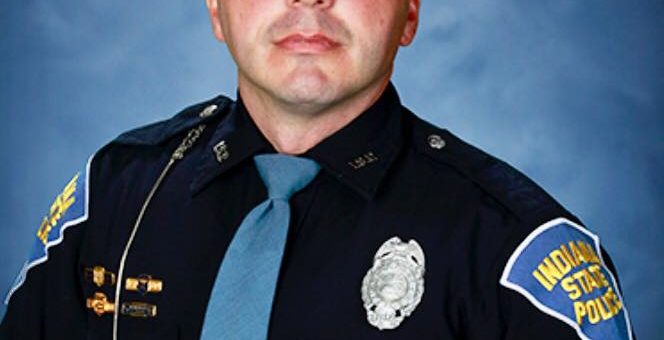 (UNDATED) – Attorney General Curtis Hill expressed satisfaction today with a federal jury’s finding that an Indiana state trooper was justified when he fatally shot a suspect in 2015.

“As compassionate people, we always regret the loss of human life in police-action shootings,” Attorney General Hill said. “At the same time, we appreciate the jury’s correct finding in this case that the trooper was simply doing the job he was entrusted to do.”

On Monday, the jury found that the defendant, Indiana State Trooper Michael Allen, did not use excessive force in violation of the U.S. Constitution when he fired his weapon at Jose Damiani Jr. to stop a threat to Officer Bobby Troutman of the West Baden Police Department.

The incident occurred on Sept. 4, 2015, after Trooper Allen and Officer Troutman responded to a domestic dispute call in French Lick. Damiani allegedly had strangled his wife. The alleged victim directed police to the couple’s back yard, at which time Damiani came out of his shed wielding an approximately 4-foot-long pole. The officers tried unsuccessfully to convince Damiani to drop the pole. Instead, he charged at Officer Troutman while wielding the pole in a threatening manner. When Trooper Allen observed Damiani begin to swing the pole at Officer Troutman’s head, he responded by firing fatal shots.

After hearing evidence from multiple witnesses, the jury rendered its verdict in favor of Trooper Allen, who was represented by the Office of the Attorney General.

“The men and women of law enforcement deserve our gratitude daily for putting themselves in harm’s way as they protect and serve their communities,” Attorney General Hill said.