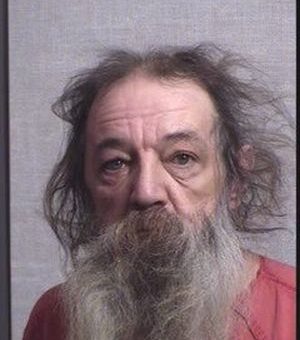 (SEYMOUR) – A Seymour man was arrested on a warrant Thursday on charges of child molesting and battery.

Seymour Police officers arrested 62-year-old Mark Hurley for felony charges of fondling or touching a child under the age of 14 and battery on the same child.

Police began their investigation on December 13th after a report of an incident between Hurley and a 10-year-old girl in Hurley’s apartment in the 1300 block of West Second Street in Seymour.

Immediately after the incident, the girl told her family who contacted the police.

Police forwarded their report to the prosecutor’s office and a warrant was issued for Hurley’s arrest.