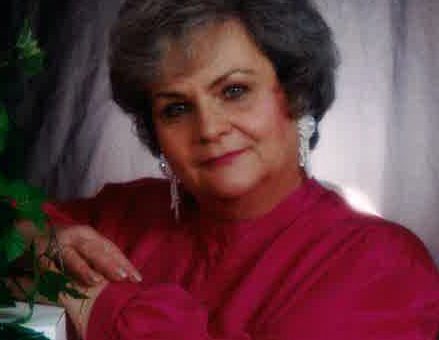 Sharon was a beautician, cake baker, and did Photography by Sharon. She graduated from Huron High School in 1959 and enjoyed spending time with her great-nieces, nephews, and great-grandchildren.  Sharon loved taking pictures.

Her parents and husband, Gene Porter, preceded her in death.

Memorial gifts can be made in Sharon’s memory to the Lawrence County Cancer Patient Services, 219 Sycamore Drive, Bedford, Indiana 47421